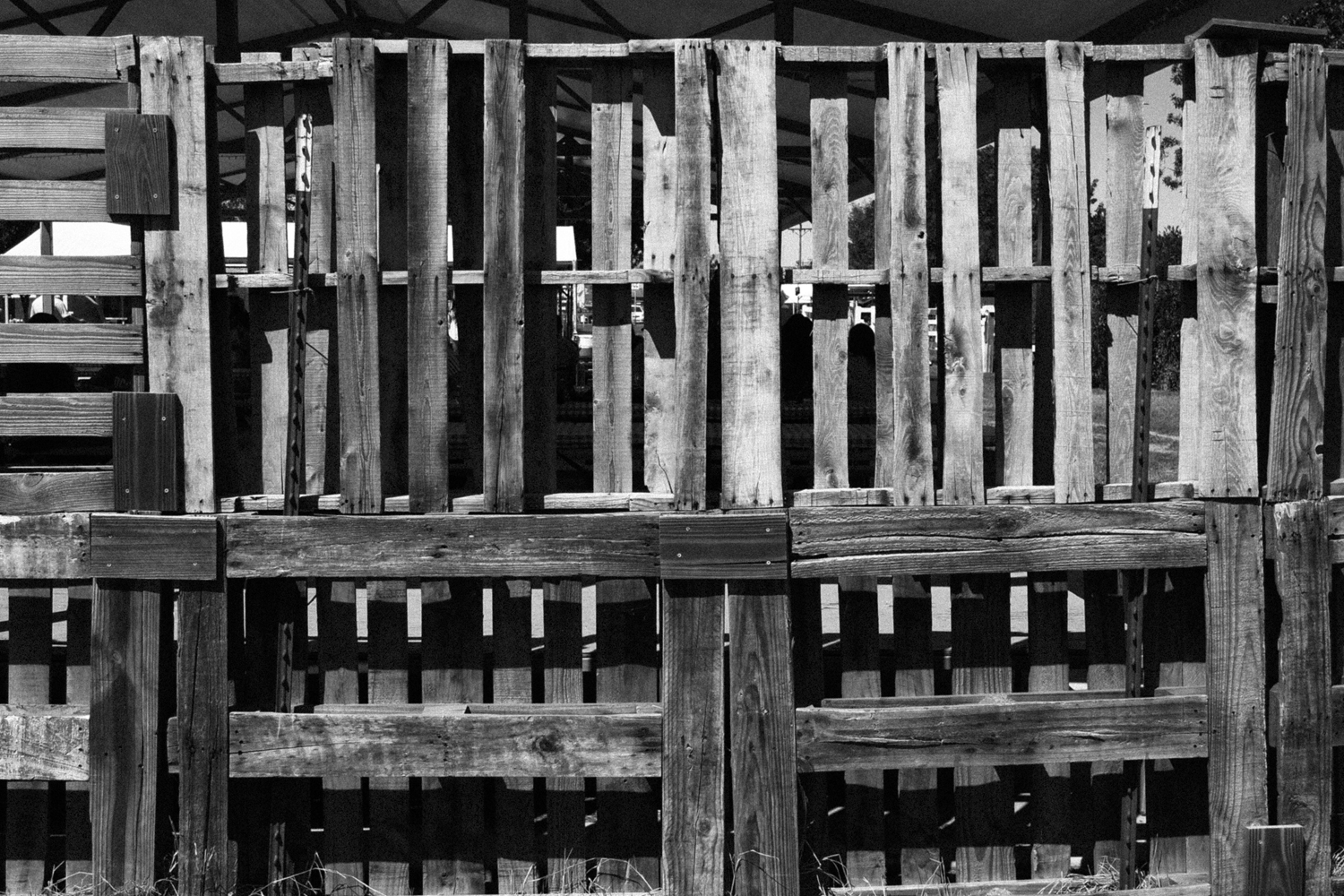 Each time a dove slams
into the clerestory

that masquerades
as a tunnel of light,

I wait a few hours
before retrieving

the 5-foot-3 pole
that doubles me,

the front yard
warm as inertia,

heavy as a head
lifting off the Spanish

you lying down
every day in the bed

where your twin died.
Here. Just a few small

shocks to the prefrontal
cortex. How long will

my grief burn hot
and incommensurate

with loss? I am
so sorrow.

At my father’s funeral all the engineers
lined up to tell me they had been in love
with my mother. My wine glass kept
disappearing. The next day I returned
my black stiletto heels because they hurt.

By the time I knew her it was all lithium.
I didn’t even know where Palo Alto was.
Post-shock-treatment, her job was to fill
the dirt yard of our fresh neo-colonial
with crab apple trellises and tomato plants,

but in college she studied German, drove a VW
up to the steps of Versailles, had an audience
with Pope John the 23rd at the Vatican, rode
Vespas with Spanish fascists. When she met
my father? She drove a convertible 911 and

loved to fuck. Who knew that in 10 years
she’d be shuttling me to asthma camp,
smoking with the windows shut. That my
brother would get so fat he would no longer
fit behind the steering wheel of his Honda

so he quit his job and never left the family
home again. By the time I knew her they
hated each other so much they couldn’t bear
their cars arms-distance apart in the garage.

ZANZIBAR, STAR OF THE EAST VILLAS

Our driver’s name is Scotch.
Leaving the air strip I ask
about bui bui. He chuckles,

You know about those?
So very old fashioned.
Ours are more modern.

Here for Hijab the women wear
colorful batik scarves.
Look at the choices!

The school girls run
home for recess
like receding blue

PacMan ghosts.
At the villa we are
greeted with cold towels.

Our butler’s name is Esther.
In the bedroom I apologize,
holding up my bikini. Her hair is

cut in a fade like the Fresh
Prince of Bel-Air. She pats
my shoulder. Not to worry!

and brings me a gin and tonic.
Later she spells Karibu sana
with bright pink bougainvillea

across the California King.

What’s with Coach? He’s got that look
like he’s been putting off a BM so long
he might not shit for a week. We’re only
late cause mom was trying to make
our day more cowbell! Now she’s
banished to the van while I try to
reverse the effects of last year’s
hustle-ectomy. Sprints and drills
and wet-cut-grass aroma. Meanwhile
the dog pacing the chain-link has set
clear goals concerning his freedom.

NO COATS IN OCTOBER

From here I claim
Ohio is East Coast.

Aunts inquire about
the Sonoran lure.

Not miles of tiled homes,
but creosote, arroyos,

saguaro and alluvial fans.
When my father asks,

do I remember that dry
cleaners off Cheviot Road,

family place. I answer yes.
But it is the same way

I remember him kissing
my mother before she left,

handsome in the pool.
Hayrides on autumn

Rain in June, lightning even, thunder and creosote, saguaro, rattlesnake, and what am I doing here? In a down-pour meant for another country. 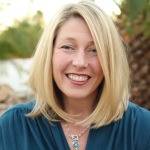 Patricia Colleen Murphy founded Superstition Review at Arizona State University, where she teaches creative writing and magazine production. She won the 2016 May Swenson Poetry Award judged by Stephen Dunn, and her poetry collection Hemming Flames will be published by University Press of Colorado in summer 2016. Her writing has appeared in many literary journals, including The Iowa Review, Quarterly West, and American Poetry Review, and most recently in North American Review, Smartish Pace, Burnside Review, Poetry Northwest, Third Coast, Hobart, decomP, Midway Journal, Armchair/Shotgun, and Natural Bridge. Her work has received awards from the Associated Writing Programs and the Academy of American Poets, Gulf Coast, Bellevue Literary Review, The Madison Review, Glimmer Train Press, and The Southern California Review. She reviews literary magazines at Lit Mag Lunch and books on Goodreads. A chapter of her memoir-in-progress was published as a chapbook by New Orleans Review.